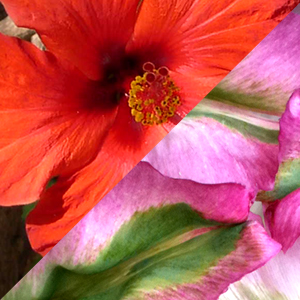 Successful communication between clients and “creatives” relies on a clear briefing at the beginning of a project. A classic situation is this: 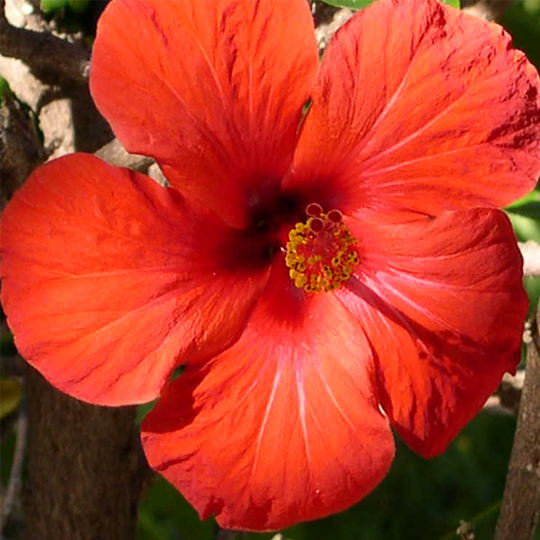 Client: I clearly asked for flowers! 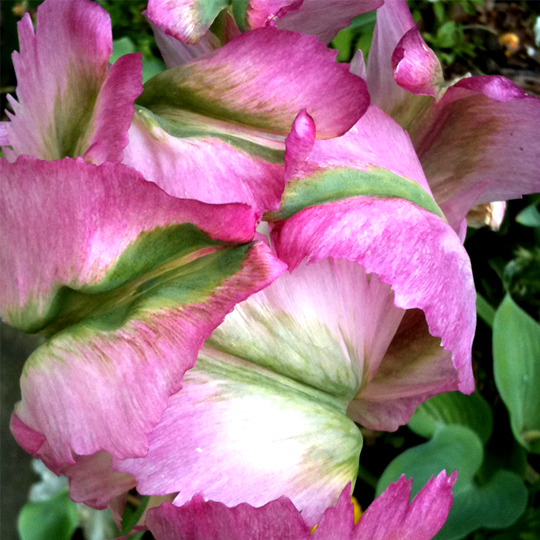 Designer: But we gave them flowers! 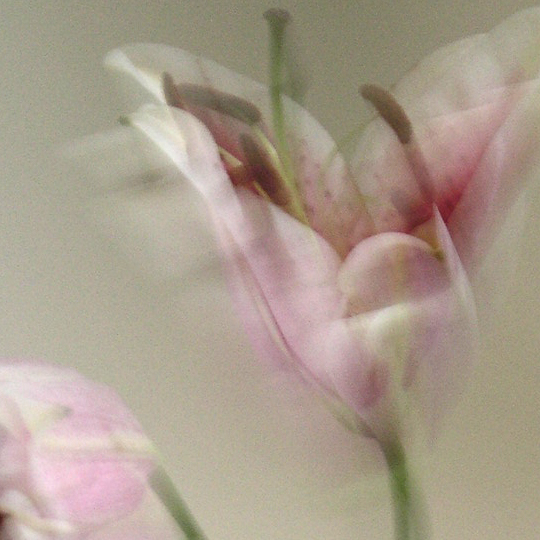 Photographer: They defiantly asked for flowers!

During a briefing,
it is precisely determined which message is to be communicated about a project. In addition to the facts and figures, the visual language is also discussed. The “look and feel” of a project, so to speak. In the flower example it becomes clear that everyone involved has different imaginations. So if you don’t describe them in concrete terms, everyone will be disappointed in the end.
The non-verbal imagery within visual language is the most powerful. It speaks directly to human emotions. (By the way, music is another non-verbal language with direct access to us). Therefore, this should be specifically researched and discussed at the beginning of a project.
For everything that we visually perceive around us, we have certain experiences, ideas or emotions, shaped by society, culture or personal experiences. Even before we start reading a poster, we have a feeling about it, which encourages us to read or not. We are much faster in recognizing images than texts. Pictograms or emojis do not need any text and say so much!
The more positive the feeling, the more likely we are to devote our attention to a topic, product, company or person. “Positive” alone, however, is not enough. The range of emotions to be awakened is wide. If you have won the attention of a viewer, you have to be able to hold it, meet expectations or build tension.
A designer has to deal with all of this information. Ask the right questions and implement them with the various tools. Which emotions do I arouse, which images and motifs do I play with, what symbolic power does my motif have, colors, proportions, texture, …
Of course, it’s not just up to the designer to manage this. The client has the answers to the questions. The better both sides can communicate with each other, the clearer the project briefing and the more specific the result.

Just one thing:
I often speak of an “authentic” visual language. By that I mean the consistency of the emotional and textual messages of a project. When the imagery is symbiotic with the meaning of the words. That doesn’t always mean that both have to have the same message. They can also complement each other. There is confusion when these two levels do not touch at all or when an emotion is generated that does not correspond to the “current state”! We all know that: we want to be different from what we are ; )

This website uses cookies to improve your experience while you navigate through the website. Out of these, the cookies that are categorized as necessary are stored on your browser as they are essential for the working of basic functionalities of the website. We also use third-party cookies that help us analyze and understand how you use this website. These cookies will be stored in your browser only with your consent. You also have the option to opt-out of these cookies. But opting out of some of these cookies may affect your browsing experience.
Necessary Always Enabled
Necessary cookies are absolutely essential for the website to function properly. These cookies ensure basic functionalities and security features of the website, anonymously.
Analytics
Advertisment
SAVE & ACCEPT
Powered by